For nearly 40 years Jeff has ministered to people through music, preaching  and teaching. At 14 he was asked to lead the worship team and choir for First Church of the Nazarene in Augusta, GA.

Later he was able to sing with Amy Grant and Michael W. Smith on Christian campuses in Nashville. He attended Trevecca Nazarene College (now University) in Nashville but graduated from Vanderbilt University.

After college he focused on his main field of study, which was Sports Medicine, and became a nationally recognized speaker in the health club industry. But he never forgot his roots and continued to work with churches, youth groups, Bill Gothard’s Institute on Basic Youth Conflicts, and Campus Crusade for Christ.

In 2006 Jeff and his wife Lisa, while under the covering of The Missionary Church International, founded Operation Turn-Around Ministries in Greenville, SC. This ministry focused on at-risk youth and the forgotten youth taken in by the Department of Social Services offering hope where it seemed all hope was gone.

In 2007 Jeff was asked to be on the Advisory Counsel for Living Truth an organization to help organize small groups out of indigenous ministries in persecuted countries like Pakistan, and India, and parts of Africa. Later that year he joined the National Association of Christian Ministers.

Jeff and Lisa developed a homeless response team called HRT Upstate. HRT Upstate fed more than 3000 meals per quarter to the homeless and shut ins. It closed in 2015.

In late 2016, the Lord called Jeff and Lisa to open the International Christian Ministers Association. Additionally, Jeff works in the Kingdom as a Christian Life Coach marriage counseling, healing and deliverance. 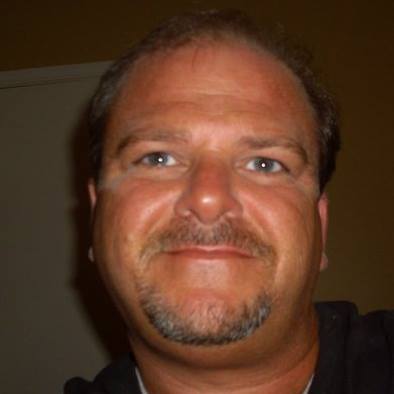 Lisa Godsey has always had a heart to help those in need.  At an early age she was active in her church.

In 1999 Lisa and Jeff began their journey of life together.  They helped many homeless men and women get off the streets.  Many which they brought into their home to live with them until they were ready to move on.

In 2014 Lisa accepted the call and became an ordained minister working side-by-side with Jeff in ministry.

Lisa has a desire to develop a division of Homeless Ministries within the ICMA.  She has a heart for the disenfranchised and outcasts of society and feels that God has called her to homeless ministry. In the meantime, she works very hard as our Lead Intercessor for the ICMA Intercessory Prayer Team.  At any given time of day, it is not uncommon for her to be praying for someone via Messenger or text. 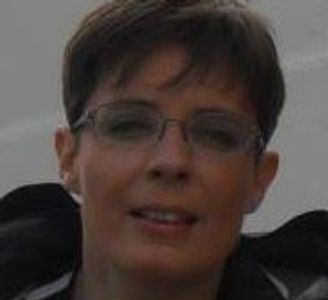 There aren’t any articles yet.

Pastor Tim is a man with a heart to serve Jesus. He understands the difficulties that the independent minister encounters on a day-to-day basis. His background is in education and he was a teacher for special needs children for over 20 years.

Upon retiring, Tim stepped into the shoes of a minister. He worked as a chaplain for a retirement home in Pennsylvania. When he joined the ICMA, Tim jumped in feet first ready for whatever God would have him do.

Tim counsels many pastors in developing nations. He’s come up with unique ways to generate funds to support ministries.

When we asked Tim if he would be willing to hold a Bible Study he did not hesitate to say “yes”.  Every Tuesday morning people are learning about the Word of God via his classes which we call, “Tuesday’s With Tim”. 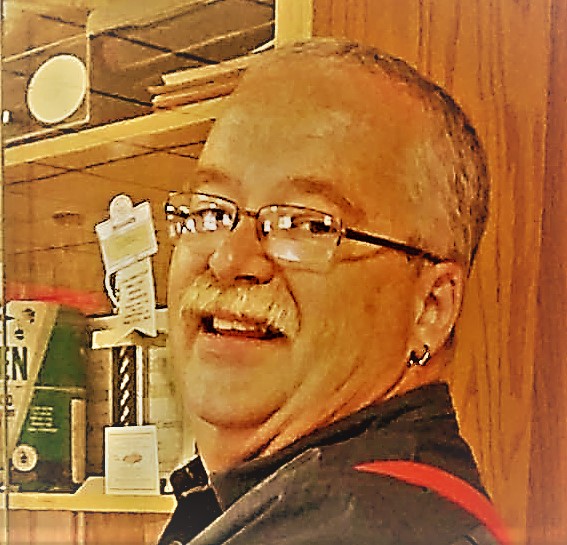 Pastor Naomi Colbert has accepted that charge. When she gives a message she "truly" preaches the word.  Her messages are filled with scriptural references and a passion that can be felt by all who hear her speak.

Naomi spent many years in the Lord's service while she worked for TBN (Trinity Broadcasting Network) as one of their lead intercessors.  So, it was only natural that when she came to the ICMA that she become our Lead Intercessor. However, our God had a different plan and soon ICMA Church began.

We are grateful that Naomi was willing to step into her roll with the ICMA. 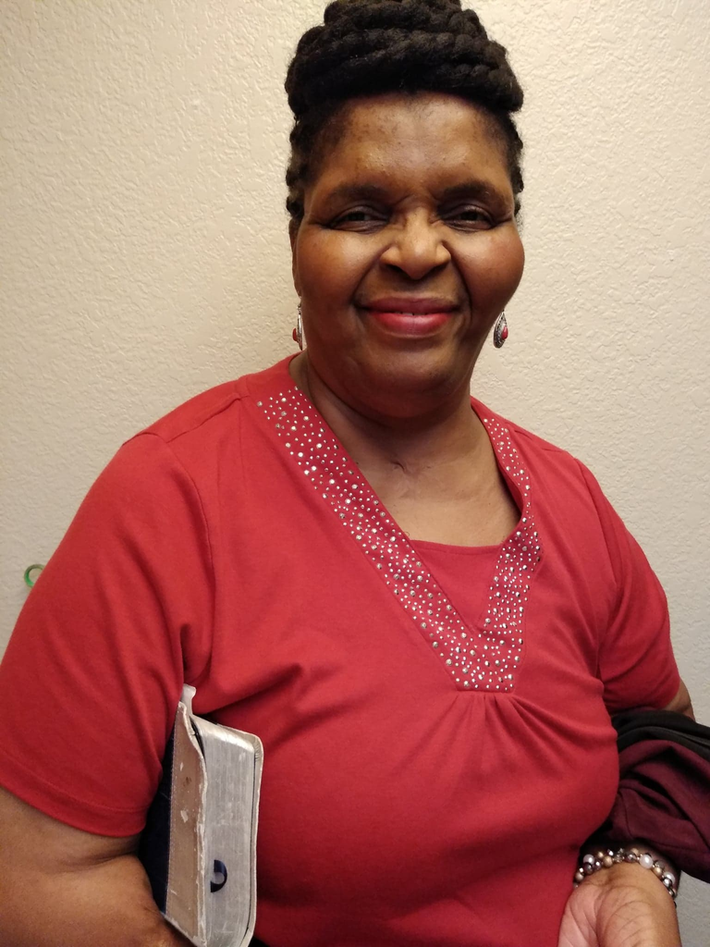