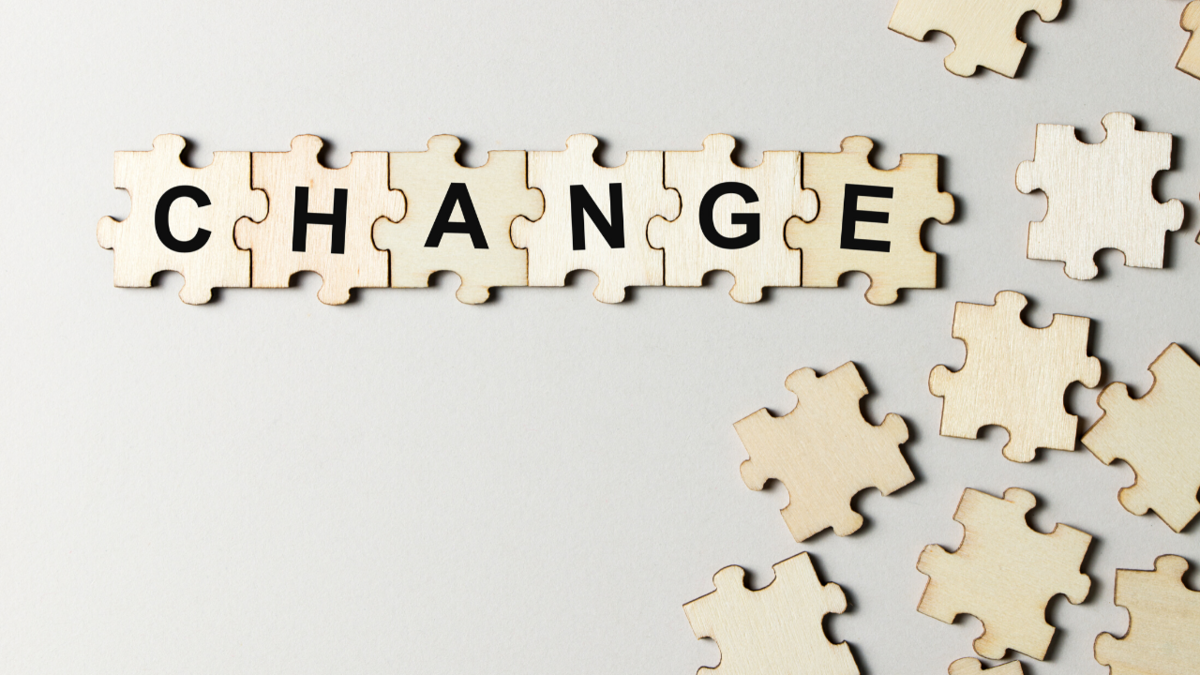 A fellow minister wrote me not long ago. He was telling me that sometimes it’s hard to reach the parishioners in his church. He likened it to “leading a horse to water but you can’t make them drink”. Another pastor wrote, “Too many "preachers" are just talking! Without the Presence and power given by a true Holy Ghost anointing, it's just words spoken and there's no power to change anything in that. But under the anointing preaching can be powerful and life-changing. I pondered these statements for a while and then I prayed about it. Being a pastor is not easy. If you’re pastoring a church that is not making an impact then maybe you should ask yourself one question. Should I change?

The lack of sureness about something or a situation because of unknown factors and the lack of adequate information.

Are we content in our callings to remain somewhat aloof, preaching a gospel that separates people to a mystical world apart from sin, rather than a gospel that overcomes the sin where we live. Dan Davidson, a writer for Focus on the Family, writes: “It is interesting that, when God chose a method of ministering to His fallen creation, he did not come as either a hovering archangel of judgment or a withdrawn guru offering the meaning of life only to those who took the initiative to seek him out. He mingled with his beloved. He became one of them. Not that he took on their sinful nature or dabbled in their weaknesses. But he got involved in their lives and communities, doing so as one filled with both compassion and mission. He certainly was not a compromised shepherd.”

An improvement in the condition or strength of something.

An instance of something becoming popular, active, or important again.

Rick Warren put it this way: “When the pastor changes, the church changes.”

For a state to be revived, a city must be revived.

Revival starts with me.

Many people pray for change. They want things to change as long as it is them that do not have to change. You cannot have one apart from the other. There was a man who was having trouble with his leg so he went to the doctor. The doctor told the man he had gout and for him to give up smoking and drinking. The man said, “Why? Just so I can walk a little better?”

We are just like the man; we do not want to give up anything we want, no matter what the consequences, do we? But there are certain things we need to stop doing in our lives if we are serious about being Christians.

The church need not stagnate. Sometimes we feel content in our callings to remain somewhat aloof, preaching a gospel that separates people to a mystical world apart from sin, rather than a gospel that overcomes the sin where we live.

The next time you feel as though you’re not making a difference ask yourself this question. Should I change?

You need to be a member of International Christian Ministers Association to add comments!

This reply was deleted.